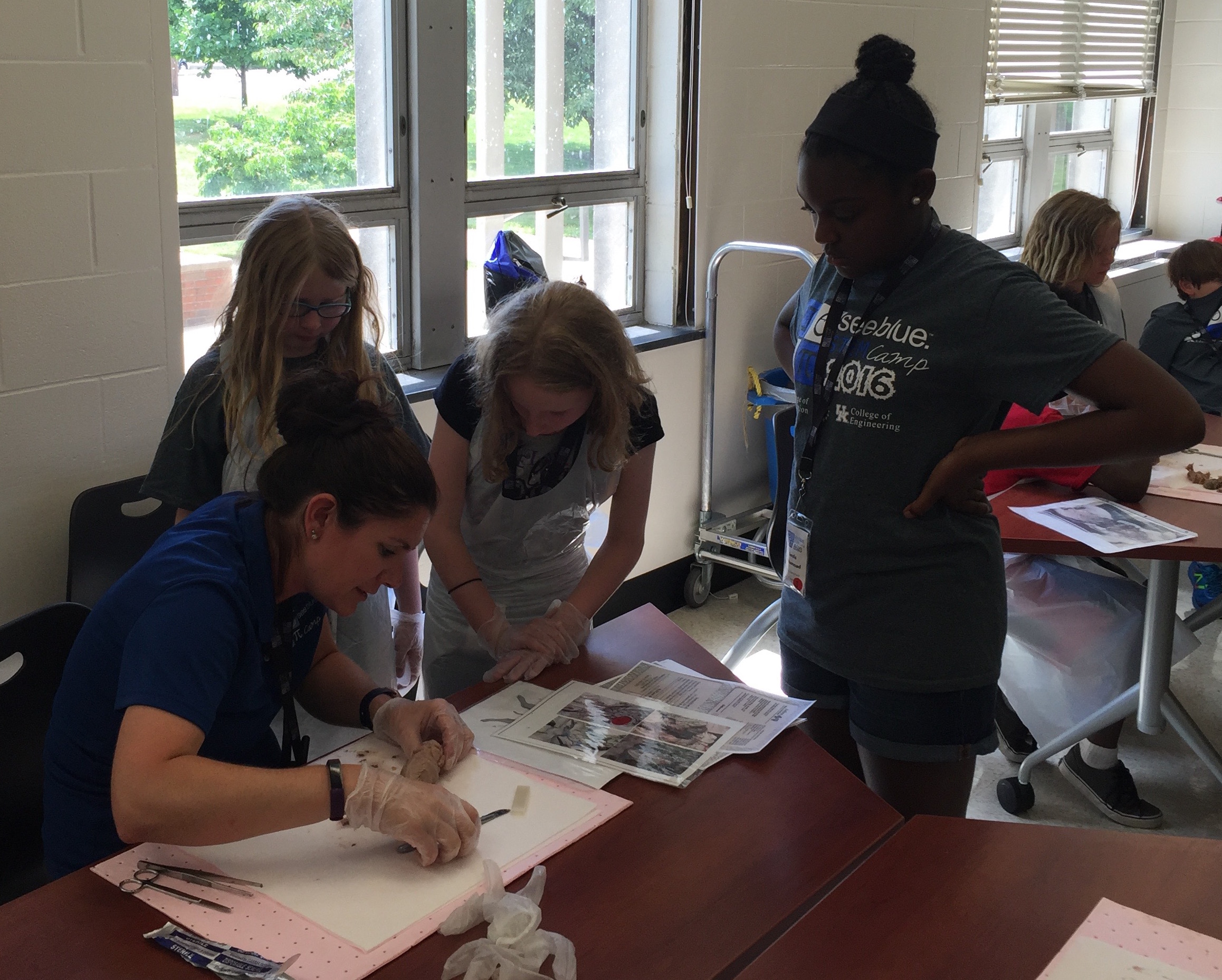 My research interests include broadening participation in STEM, especially for students from underrepresented populations; the use of informal learning environments to broaden participation; the use of informal learning environments in preservice teacher education; teacher professional development, especially as it relates to STEM and teacher induction.